Queen Nanny of the Maroons 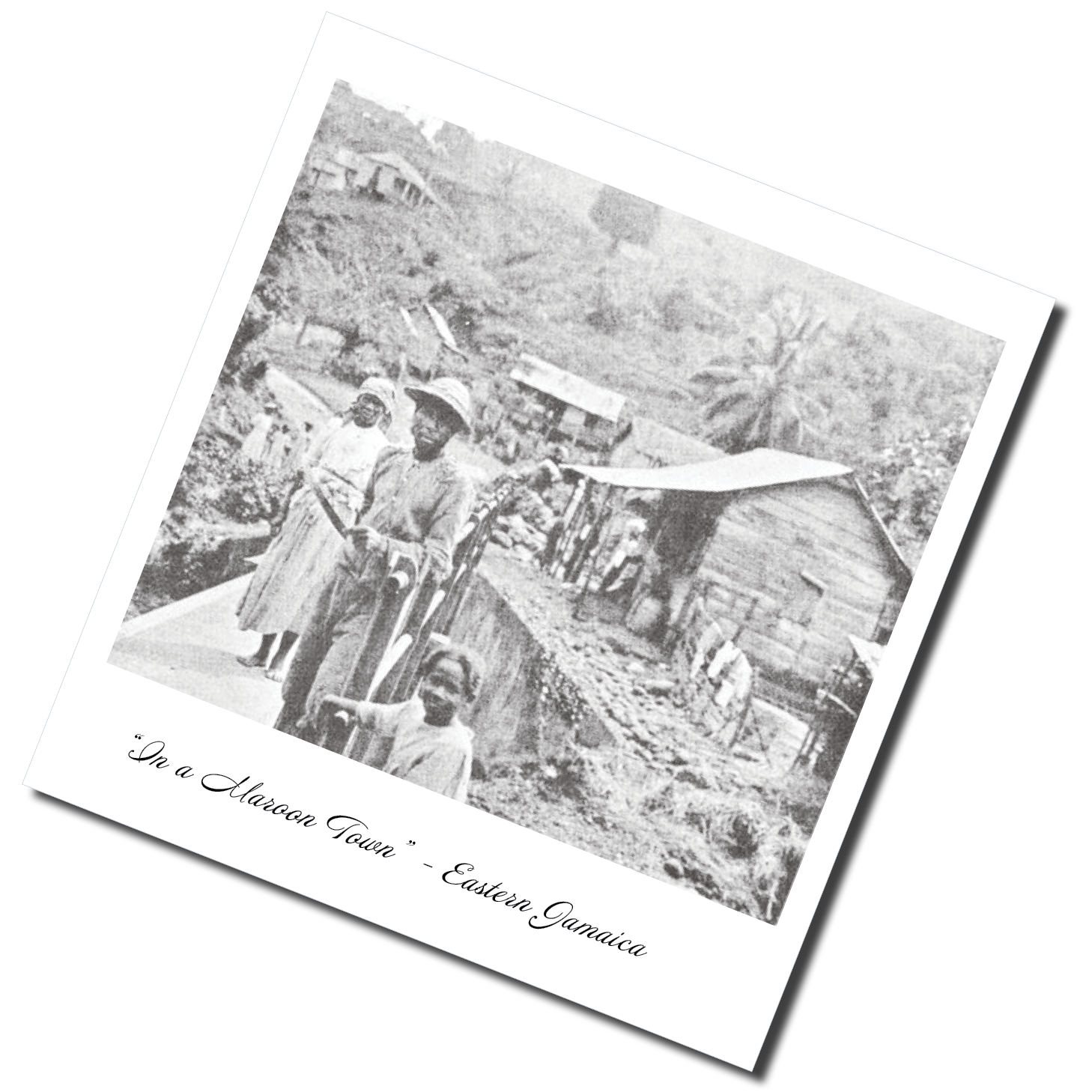 Queen Nanny, also known as “Nanny of the Maroons" and "Granny Nanny," is not only one of Jamaica’s National Heroes, she is also the only female Jamaican national hero to date.

According to Jamaican oral tradition, Queen Nanny is believed to have been born in Ghana, West Africa around 1686. She, along with other family members, believed to have been four or five brothers, was brought to Jamaica as a slave. A fierce leader and warrior highly skilled at guerrilla warfare, Queen Nanny was instrumental in freeing more than 1,000 slaves over a period of 30 years and helping them resettle in a thriving community in the Blue Mountain region of eastern Jamaica in the 18th Century. This town of escaped African slaves, called Jamaican Maroons, was referred to as "Nanny Town."

Queen Nanny, because of her accomplishments, was posthumously awarded the title of “Right Excellent” by the Government of Jamaica in 1982 and is honored as a National Hero. A rendering of Queen Nanny can be found on the largest Jamaican banknote in circulation—the $500 bill.